Virginia Family Law: Tips on How Not to Hate Your Spouse – Constructive Desertion 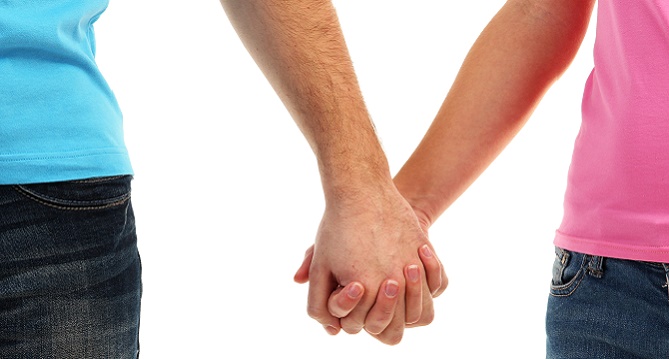 Couples who often use the words “we” and “our” have happier marriages than those who usually use the words “I” or “his” or “her.” That is the conclusion of a new University of California, Berkley study on why couples fight and how they resolve marital disagreements. Researchers analyzed the conversations of 154 middle-aged couples while those couples discussed conflicts within their marriages. As part of the monitoring, the researchers recorded common psychological indicators of stress and anger such as heart rate and sweating. Couples who used lots of “I” words were more likely to turn the discussions into bitter fights and to express overall dissatisfaction with their marriages. On the other hand, couples who consistently spoke of their problems in the context of “we” and “us” were less stressed by disagreements and happier in general. “Individuality is a deeply ingrained value in society,” Robert Levenson observes to the Edinburgh Scotsman. “But, at least in the realm of marriage, being part of a ‘we’ is well worth giving up a bit of ‘me.’”

Though in Virginia one spouse is not justified in leaving the other merely because the two are “unable to live together in peace and harmony” or there has been a “gradual breakdown” in the marital relationship, courts do recognize the concept of “constructive desertion.” This is the concept that one spouse’s conduct may be sufficient to justify the other spouse leaving, despite the fact that the complained of conduct by itself would not constitute fault (most often cruelty).  So, for example, if your spouse’s conduct creates conditions “so intolerable that you cannot reasonably be expected to remain in the home,” you might leave the home without committing desertion. Often, constructive desertion requires a showing that the fleeing spouse’s health is in danger, but not always. If you would like to learn more about constructive desertion or desertion for that matter, feel free to drop me a line.