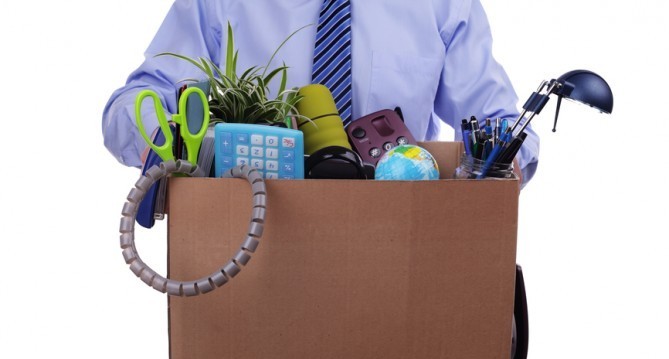 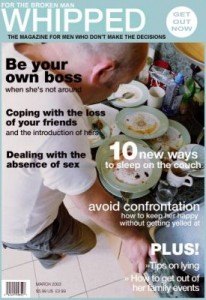 Cognitive Dissonance and Virginia Divorce:  Upon the recommendation of a friend, I recently finished reading a fascinating book written by Carol Tavris and Elliot Aronson called Mistakes Were Made (But Not By Me): Why we Justify Foolish Beliefs, Bad Decisions, and Hurtful Acts.  It’s a book about cognitive dissonance, which, generally, is the notion that people sometimes hold (often vigorously) two ideas or beliefs that clearly contradict one another. In an entire chapter devoted to romantic relationships, the authors discuss, among other things, the ways couples justify their decisions to be together, and then to stay together.  I’ve excerpted one interesting passage below:

What do deliriously happy newlyweds have in common with unhappy couples who have remained together, in bitterness and weariness, for many years?  An unwillingness to take heed of dissonant information.  Many newlyweds, seeking confirming signs that they have married the perfect person, overlook or dismiss any discrepant evidence that might be a warning sign of trouble or conflict ahead:  “He goes into a sulk if I even chat with another man; how cute, it means he loves me.”  “She’s so casual and relaxed about household matters; how charming, it means she’ll make me less compulsive.”  Unhappy spouses who have long tolerated one another’s cruelty, jealousy, or humiliation are also busy reducing dissonance.  To avoid facing the devastating possibility that they invested so many years, so much energy, so many arguments in a failed effort to achieve even peaceful coexistence, they say something like “All marriages are like this.  Nothing can be done about it, anyway.  There are enough good things about it.  Better to stay in a difficult marriage than to be alone.”

“I will look at any additional evidence to confirm the opinion to which I have already come.”  Baron Molson.

My own practice as a family law attorney in the Northern Virginia area confirms the idea that one party to a romantic relationship often does, says, or thinks whatever confirms his/her own feelings of righteousness.  Is it “I’m right, we complete each other” or “I’m right, I deserve much better”?  Perhaps all we can do is peel back as much of the self-deception as possible and prepare ourselves for the outcome of our rational decisions.  It reminds me of a quote by John F. Kennedy, “An error does not become a mistake until you refuse to correct it.” In another section, the authors cite an interesting study by clinical psychologists Andrew Christensen and Neil Jacobson, who describe three possible ways out of the emotional impasses created when one spouse deeply hurts or betrays another.

In the first, the perpetrator unilaterally puts aside his or her own feelings and, realizing that the victim’s anger masks enormous suffering, responds to that suffering with genuine remorse and apology.  In the second, the victim unilaterally lets go of his or her repeated, angry accusations – after all, the point has been made – and expresses pain rather than anger, a response that may make the perpetrator more emphatic and caring rather than defensive.  ‘Either one of these actions, if taken unilaterally, is difficult and for many people impossible.’  Christensen and Jacobson say.  The third way, they suggest, is the hardest but most hopeful of long-term resolution of the conflict:  both sides drop their self-justifications and agree on steps they can take together to move forward.  If it is only the perpetrator who apologizes and tries to atone, it may not be done honestly or in a way that assuages and gives closure to the victim’s suffering.  But if it is only the victim who lets go and forgives, the perpetrator may have no incentive to change, and therefore may continue behaving unfairly or callously.

People rarely seek out marital advice from divorce litigators.  I get that and it may be a good thing.  As I’ve stated many times before though, I am a proponent of marriage.  People seem to live longer, happier, and fuller lives in the company of long term, romantic companions.  Lately, however, I’ve grown to suspect that the trend of surrounding ourselves with disposable goods makes us more inclined to view our personal relationships in a similar fashion.  Divorce can be very necessary, but it’s never something to be lightly undertaken. If you’ve got questions about these issues, feel free to drop me a line. Jason A. Weis, Esquire – Curran Moher Weis P.C. – jweis@curranmoher.com – 10300 Eaton Place, Suite 520 Fairfax, VA 22030 – 571-328-5020.