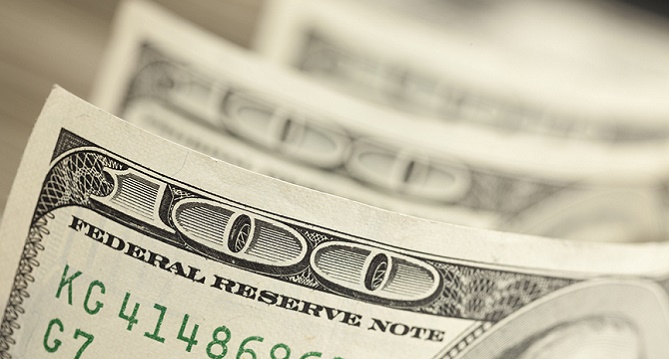 A recent study has concluded that if current health trends continue, more than half of all babies born in industrialized countries since the year 2000 will live to the age of 100.  As an example, in the United States life expectancy for kids born in 2010 is likely to rise to an incredible 104 years.  “I guess it is good news for individuals and a challenge for societies,” epidemiologist Kaere Christenson observed for ABCNews.com.  Data for the study was drawn from more than 30 countries and it clearly supported the notion that life expectancy has been on a steady rise; the odds of a person living past age 80 has doubled since 1950.  “If life expectancy were approaching a limit,” Christensen says, “some deceleration of progress would probably occur.”

In the early 20th century, longevity likely rose due to reduction in infant mortality rates.  Since then and especially since the 1970’s the boost has likely come from medical advancements in treating the elderly.  People are now living longer, with fewer disabilities and in coming decades, medical advancements such as stem-cell therapy may postpone deaths from heart disease, cancer and other chronic illnesses.  “Societies with tens of millions of people in their 80’s and 90’s will face unprecedented demands on their healthcare and retirement systems, and new economic and social challenges, as older employees wait ever longer to retire,” Christensen says.  “On the other hand,” he points out, “I don’t hear any concerns among the elderly that they are living too long.”

Health insurance and medical costs touch Virginia family law in a number of important ways.  First, the cost of health insurance is considered by the court in establishing the guideline amount of child support.  The Virginia Child Support Guideline takes into account the additional costs parents incur to provide medical insurance for their children.  Note, however, that the formula considers only the additional cost arising for the children and not the overall cost for a family plan covering parents and children alike.  Second, that guideline further provides that all unreimbursed medical or dental costs in excess of $250 per calendar year for each child are to be paid by each parent in proportion to their respective incomes.  Thus, clear record keeping can become quite important for the parent incurring the expense and seeking a reimbursement.  Finally, and perhaps most importantly, in nearly all cases once the divorce has been finalized, the spouse providing insurance for the family will be unable to maintain coverage for his/her former spouse, except through COBRA, which is often cost prohibitive.  As a temporary alternative to COBRA, I often recommend clients consider individual health insurance plans.  Ginger Gray of State Farm Insurance in Fairfax, Virginia – (703) 278-5440 and http://www.gingergray.com/ – has proven to be an excellent resource in that regard.  If either spouse is dependent on health insurance for serious (and expensive) medical treatment, timing your actions and the loss of health insurance benefits can be crucial.

If you have questions about the interplay between your medical costs and your family law matter, feel free to drop me a line. 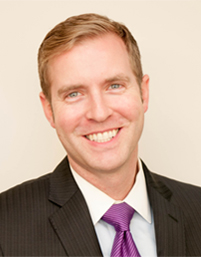