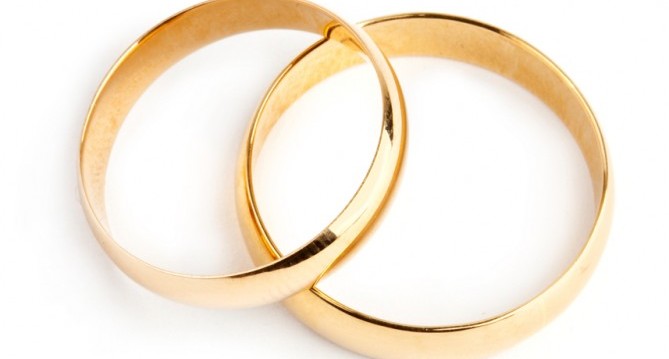 Professor of Political Science James H. Fowler of the University of California, San Diego, recently conducted a study of whether friends and family influence the likelihood of divorce. His study of more than 5,000 individuals concluded that family and friends almost certainly have a significant impact.

For example, in his sampling those individuals who maintained friendships with divorced persons were themselves 147% more likely to become divorced whereas individuals who maintained friendships with happily married couples were less likely on average to become divorced. Similarly, if an individual’s brother or sister gets divorced, that individual’s likelihood of also getting divorced climbed by 22%. Professor Fowler likened divorce to a virus: “[y]ou get a virus and you’re more likely to spread the symptoms to someone else. This is not just true for a virus. This is true for a lot of social behaviors.”

Surely there are significant problems of causation with such studies. After all, how does one link something as nebulous as the general behavior of others and its impact (if any) on your behavior with the complex decision-making processes inherent in considering divorce, much less conclude that one has a causal effect on the other? Statistical analysis likely isn’t necessary to reasonably conclude that the behavior of those with whom you associate will have an impact on your own. The manner and degree to which their behavior informs yours, however, is entirely up to you. There are as many lessons to be learned about marriage from successfully married couples as there are from miserably married couples.