Disciplining Your Child in Virginia 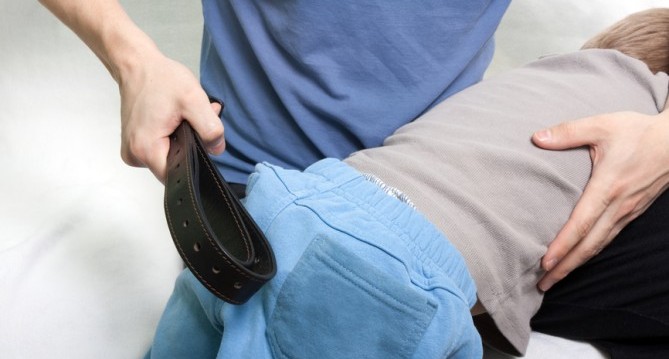 A recent article written by Jenni Russell of The Guardian reported that “[w]hat was once an admirable push for laws to protect children from pedophiles has metastasized out of control, until now we inhabit ‘a world in which contact with children is increasingly regulated by officials and the state.’” The article cited as an example a mother who politely asked another 5-year-old to stop hitting her son and was then promptly reprimanded for violating a school rule mandating no unauthorized adult – not even a parent – could remonstrate a child.

Where is the line between disciplining your child in Virginia and committing child abuse?  Adrian Peterson is learning all about that fine line.  Every parent has a First Amendment right under the U.S. Constitution to direct the upbringing of his/her child and discipline often plays an important role in that upbringing. In Virginia, a parent may physically discipline his/her child provided the discipline does not exceed “due moderation” or serve as a mere excuse to physically abuse the child. “Due moderation” is a subjective concept. Whether due moderation was exceed typically turns on such factors as the marks and bruises left on the child, the age, size and conduct of the child, and the means used to discipline the child. Parents should keep in mind that due moderation will be determined by a third-party; parents who exercise unusual methods of discipline for cultural or religious reasons must be particularly sensitive to how their practices may be viewed by others.

If you have questions about this or any other regard, feel free to drop me a line.